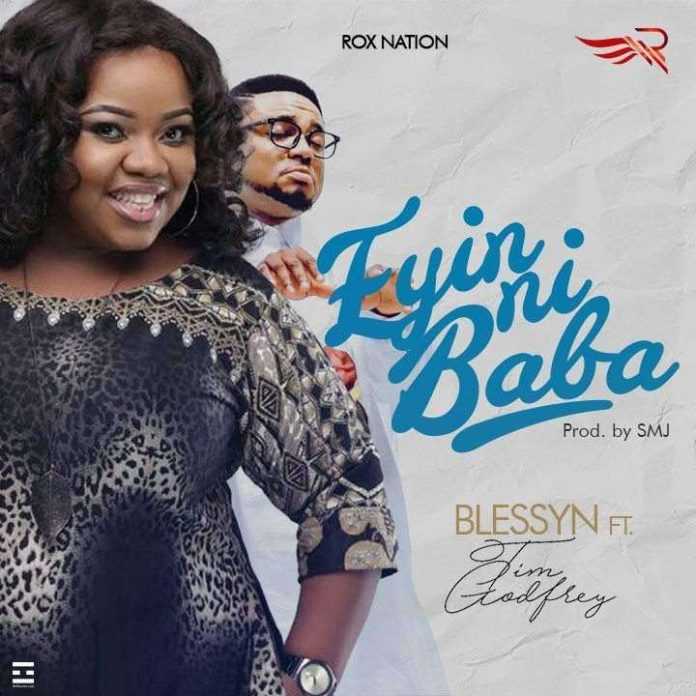 Having served as a lead vocalist for Tim Godfrey and Xtreme for over 15years, she is  releasing her first and debut single titled “EYIN NI BABA” featuring the anointed and prolific Music Maestro Tim Godfrey.
Blessyn working with Tim Godfrey, has graced over a thousand stages in Nigeria and the world over, she has ministered alongside several A-list Gospel Artiste in Nigeria with the crew “Xtreme”, and across the globe. She was part of Tim Godfrey’s Fearless Concert Last year where she sang alongside Marvin Sapp.
BLESSYN in her words says,

“l am so excited to release this song birth from a place of intense prayer, this is my testimony and I trust you will share yours as you listen”

Song is mixed and mastered by Edward Sunday for Azusa records.

Sinach ~ The Name Of Jesus Higher Than Other Names