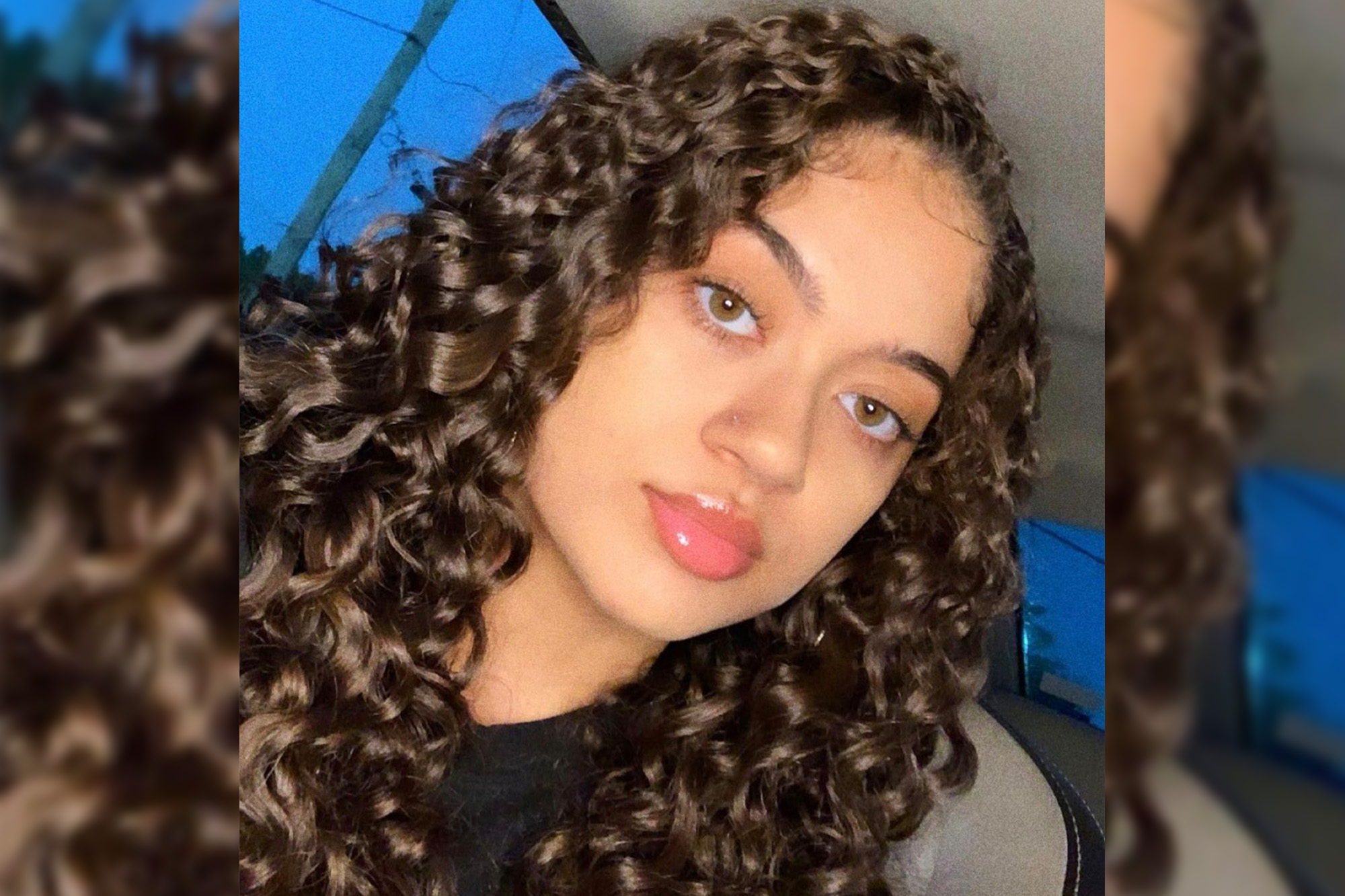 TikTok star Dazhariaa Quint Noyes’ cause of death was suicide, her parents have confirmed.

The rising influencer, who was also known as Dee, died at 18 Monday. In a Facebook post, her mother confirmed that she had hanged herself, according to the Daily Mail.

On Wednesday, a GoFundMe account was set up that included a message about what happened, reportedly from her father, which read in part, “I only wish she would have spoken to me about her stress and the thoughts of suicide.”

The tribute also said she was his “little best friend” and “my little jelly bean,” adding, “Now I come home and your [sic] no longer gonna be there waiting for me. I have to let you fly with the angels. Daddy love you.”

He posted a video montage Tuesday on TikTok, along with a caption that read, “I just want to thank everyone for their love and support of my daughter. Unfortunately she is no longer with us and has gone to a better place.”

The Baton Rouge, Louisiana, teen had nearly 100,000 Instagram followers, as well as a YouTube page that chronicled her life, as well as her attempts at doing viral challenges.

After her death, fans sent condolences to comments on her YouTube page.

“I can’t believe u gone I always watch youu you always make me laugh with ur videos,” another fan shared on Instagram.

Michelle Trachtenberg: Joss Wheedon ‘not appropriate’ when I was a teen on ‘Buffy’

‘Clarice’ review: ‘Silence of the Lambs’ sequel is satisfying for fans