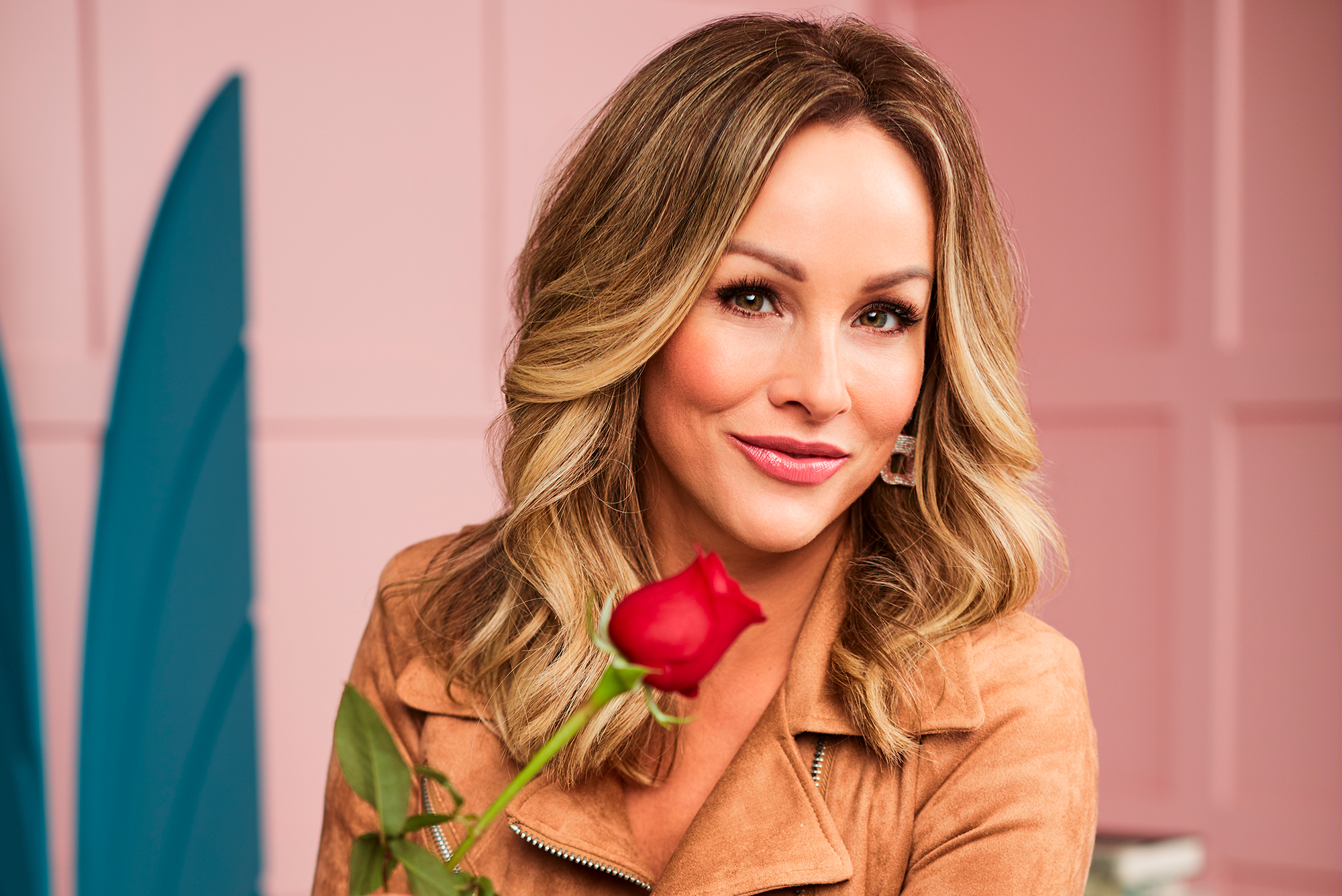 With Dale Moss out of her hair, Clare Crawley is switching up her ‘do.

Less than a month after the engaged pair broke up, the former “Bachelorette” debuted a bright pink hair look on Instagram.

“I’ve been wanting to have some fun and (temporarily) change up my hair for some time now with a fun color…so I did it!” the hairstylist, 39, wrote on Sunday.

Rather than reaching for permanent dye, she temporarily transformed her blond locks with hair coloring shampoo and conditioner.

“This is what I’ve recommended to my clients because they are just temporary, so you can see what different colors you like without damaging your hair!” the reality star explained.

With her Instagram recently flooded with breakup song suggestions, perhaps Crawley is taking Lizzo’s advice by sitting down in the salon chair for some self-care.

The fresh color comes after Moss and Crawley’s whirlwind engagement ended in January, as a source told Page Six, “There’s a whole bunch of problems between them.”

While the former NFL player, 32, was first to announce their breakup on Instagram, Crawley appeared to be blindsided by the “mutual” statement, writing that she was “crushed” by the split.

At the center of recent cheating allegations, Moss later wrote on Instagram that “there’s no one person to blame” for the breakup.

Eleonora Srugo, who’s since been linked to Moss, has vehemently denied that the two were ever romantically involved.

Christina Milian replacing Naya Rivera in ‘Step Up’ on Starz

Anglican Devotional 28 November 2022 – The Kingdom Of God: The Children’s Inheritance

Seeds Of Destiny 28 November 2022: The Power Of Positive Thought

Open Heaven For Teens 28 November 2022 – God Thinks About You

Seeds Of Destiny 28 November 2022: The Power Of Positive…