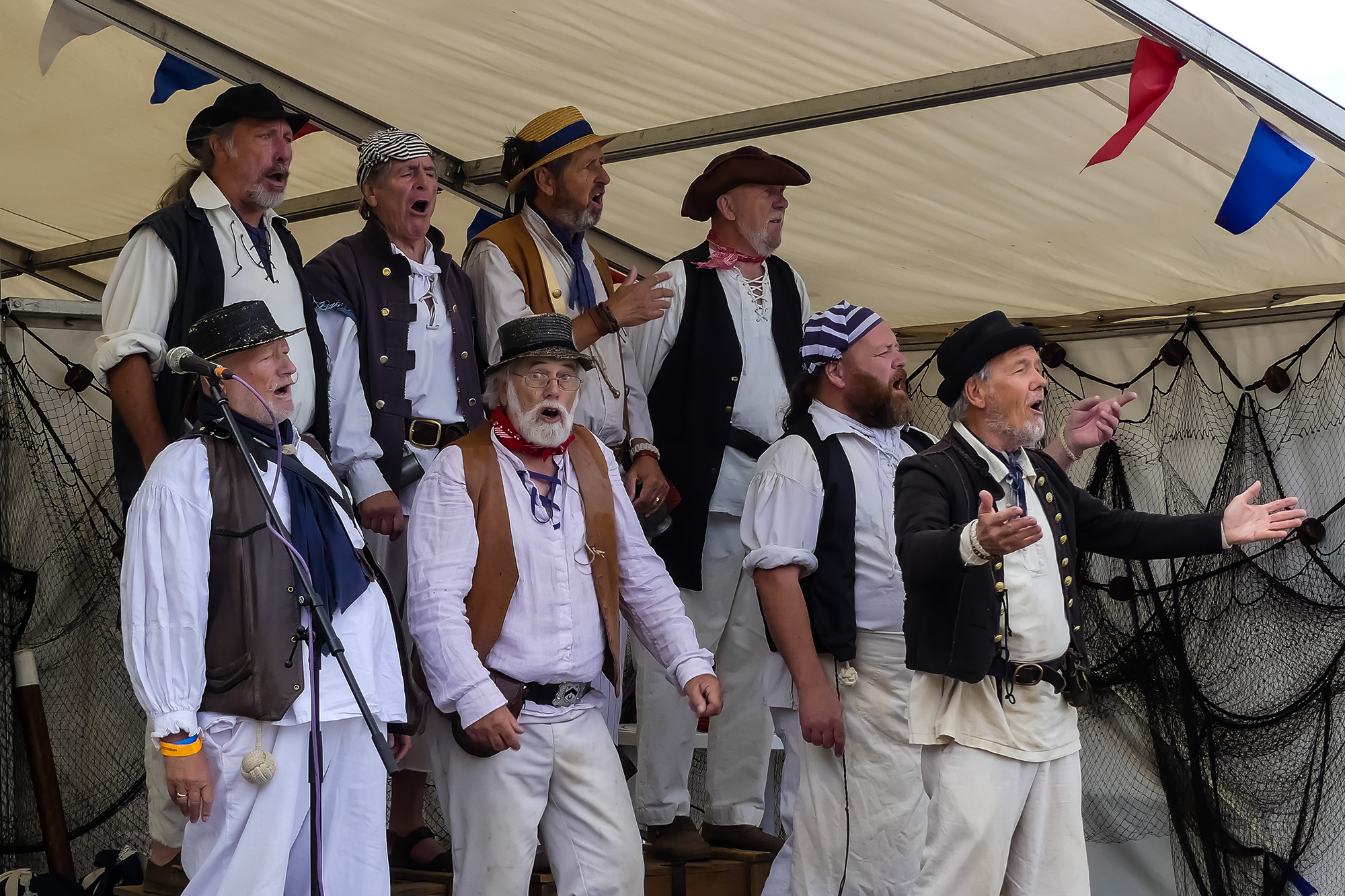 You’re welcome — for the tune you won’t stop humming for the rest of the day.

The Internet has spoken: Sea shanties, historically associated with Scottish merchant-sailors, are the hottest viral music trend on social media — and not because of those cozy, timelessly chic fisherman sweaters.

The trend apparently began with Scottish musician and mail carrier Nathan Evans, 26, who shares solo performances of today’s hits and folk music on TikTok. A recent clip of Evans’ rendition of “Soon May the Wellerman Come,” originally shared in December, has since been scooped by a number of other songmen of social media, each of whom added their own harmonies to the buoyant ditty.

Harmonious arrangements once sung by shipmates to pass the time, shanties are part of folk music tradition hailing from the Scottish isles, some of which have echoed for hundreds of years. One of the most well known among them, “Drunken Sailor” (You know it: “What will we do with a drunken sailor? Early in the morning!”), has managed to earworm its way into our collective knowledge of old-timey tunes without most of us knowing why or how.

Evans, now regarded as one of the progenitors of the trend, told CNET that his original “Wellerman” TikTok “went wild” — with over 4.6 million viral video views of the shared clip on Twitter as of Thursday afternoon. “I don’t really know what happened.”

A search on TikTok using the hashtags #seashanty and #shantytok has reached nearly 100 million views. Aye, these songs of seafaring have so enraptured the global digital landscape that even tech guru Elon Musk was compelled to tie-in the #seashantytok trend with SpaceX’s most recent launch: A trio of satellites set out on tracking pirate radio signals from potential poachers, smugglers and other organized criminal operations.

During yesterday’s launch, NASASpaceflight.com managing editor Chris Bergin shared footage, which happened to catch what appeared to be a fully operational pirate ship: “What century are we in?” a voiceover asks.

“Sea shanty tiktok takes it to a new level with actual pirate ships,” Musk quipped in the replies.