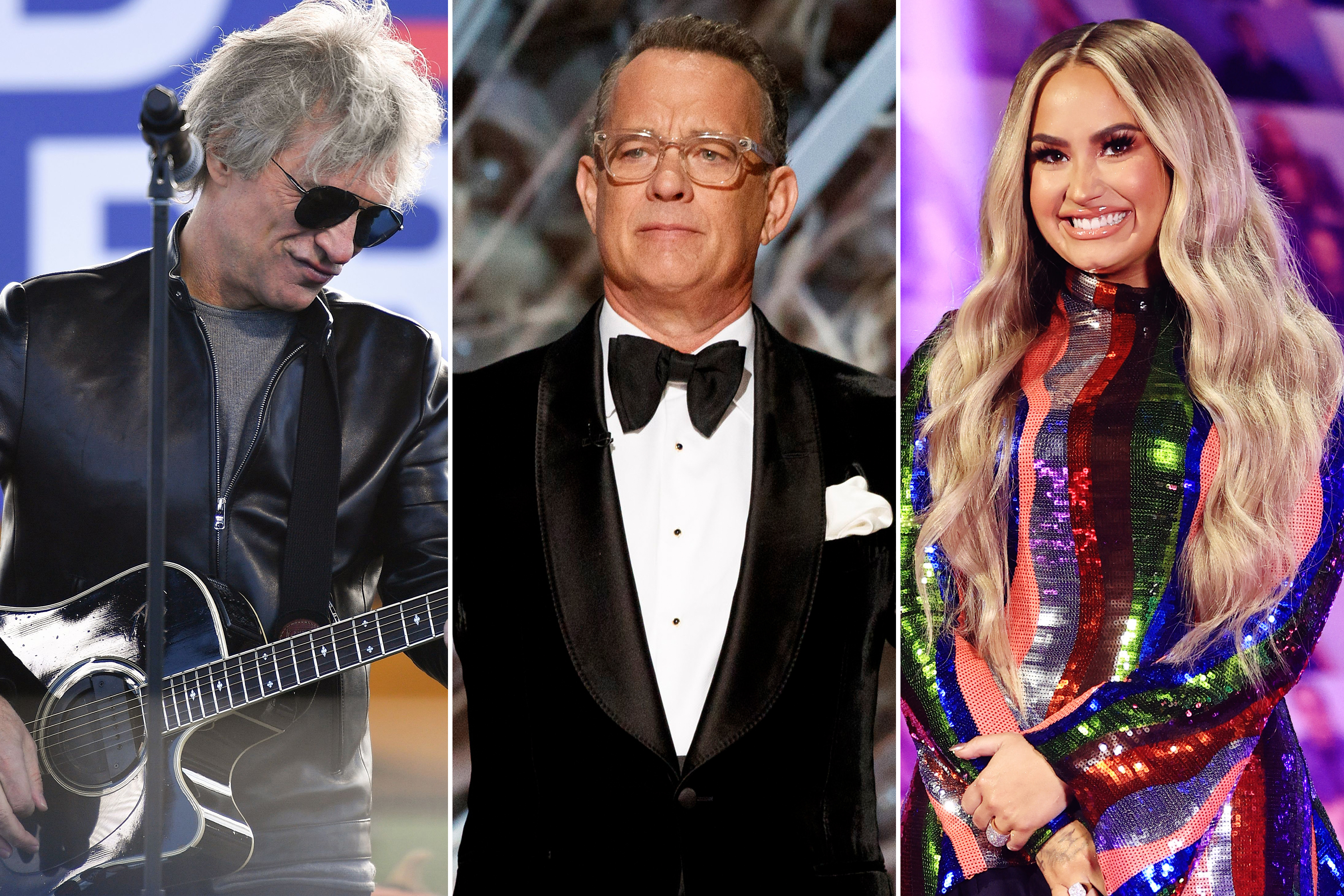 The upcoming inauguration of Joe Biden as the 46th US president will conclude in star-studded style — with a primetime TV special hosted by Tom Hanks and featuring performances by Demi Lovato, Justin Timberlake, Jon Bon Jovi and Ant Clemons.

“This inauguration presents a unique opportunity to spotlight the resilience and spirit of an America United [the recently-announced theme of the celebration],” said Tony Allen, CEO of the Presidential Inaugural Committee, in a statement.

The 90-minute patriotic program, dubbed “Celebrating America,” will feature segments and performances highlighting “the strength of our democracy, the perseverance of our people, and our ability to come together during trying times and emerge stronger than ever before,” according to a press release. The inaugural special will celebrate American heroes on the frontlines of the pandemic from healthcare workers to citizens giving back, and those who are breaking barriers.

“We have witnessed countless heroes this past year step up to the frontlines and serve their fellow Americans, so we are telling their stories, spreading their collective light, and celebrating the best of our country and its people with this prime-time program,” said Allen.

In addition to the performances by the aforementioned musical stars, President-elect Joe Biden and Vice President-elect Kamala Harris will also be popping by to pay tribute to the talent and diversity of the United States.

This year’s inauguration ceremony at the Capitol will be somewhat scaled-down due to the ongoing coronavirus pandemic and the threat of violence following last week’s assault on the Capitol that left five people dead.

Despite the potential danger, Biden vowed to take the oath of office outside, while the National Guard announced it would deploy 10,000 troops to Washington, DC, to ensure the safety of the occasion.

Hundreds of exhausted troops have already been working around the clock to protect the heart of the US government against further threats of violence.

‘Ugly’ Crocs make huge quarantine comeback: How to snap up a hot pair