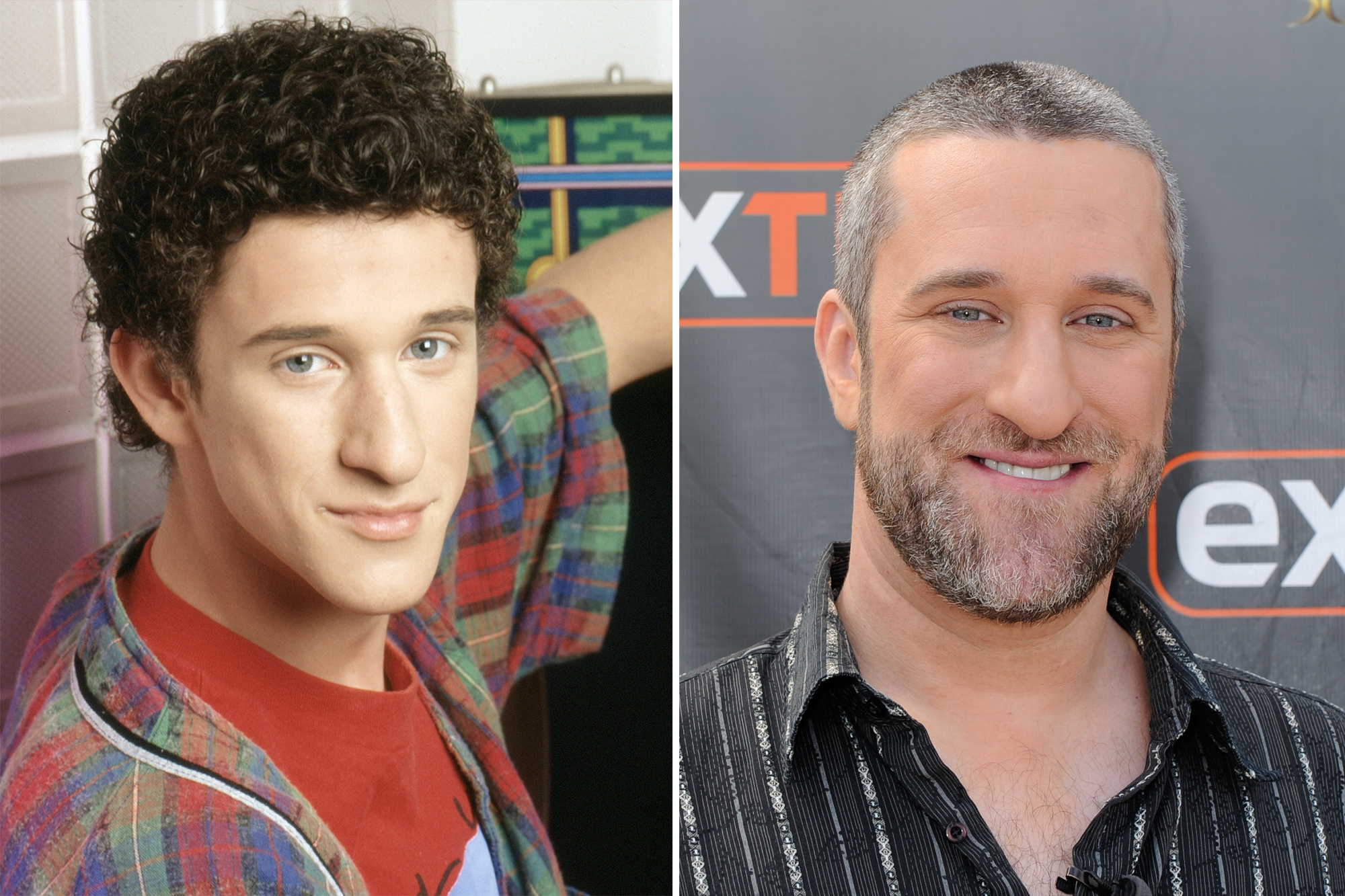 Dustin Diamond, iconic for his role as Screech in the 1990s series “Saved by the Bell,” has been hospitalized with widespread pain and discomfort — fearing cancer may be the source.

Diamond’s reps told TMZ that he was admitted in Florida where doctors are running tests to narrow down the potential diagnoses.

It was known that the actor’s family has a history of cancer, including his mother who died of breast cancer.

Diamond, 44, first appeared as Samuel “Screech” Powers in 1988’s “Good Morning, Miss Bliss,” about classmates at the fictional Bayside High School, and continued the role through each iteration of the “SBTB” series, including “Saved by the Bell: The New Class,” in which he appeared as Bayside’s principal.

That final incarnation ended in the year 2000, well before the current reboot was conceived.

Diamond has since established himself as a controversial TV legend with the release of a 2006 pornographic feature, “Screeched — Saved by the Smell,” along with a handful of film and reality show cameos, including his stint on MTV’s “Celebrity Boxing” series, VH1’s “Celebrity Fit Club,” CBS’ “Celebrity Big Brother,” and “Hulk Hogan’s Celebrity Championship Wrestling,” which aired on CMT.

Most recently, he voiced a character based on himself in a 2017 episode of the Adult Swim animated series “Your Pretty Face Is Going to Hell.”

Prince Harry may have a ponytail now, Rob Lowe says

Seeds Of Destiny 7 February 2023 – Pathways To Restoring Your Health