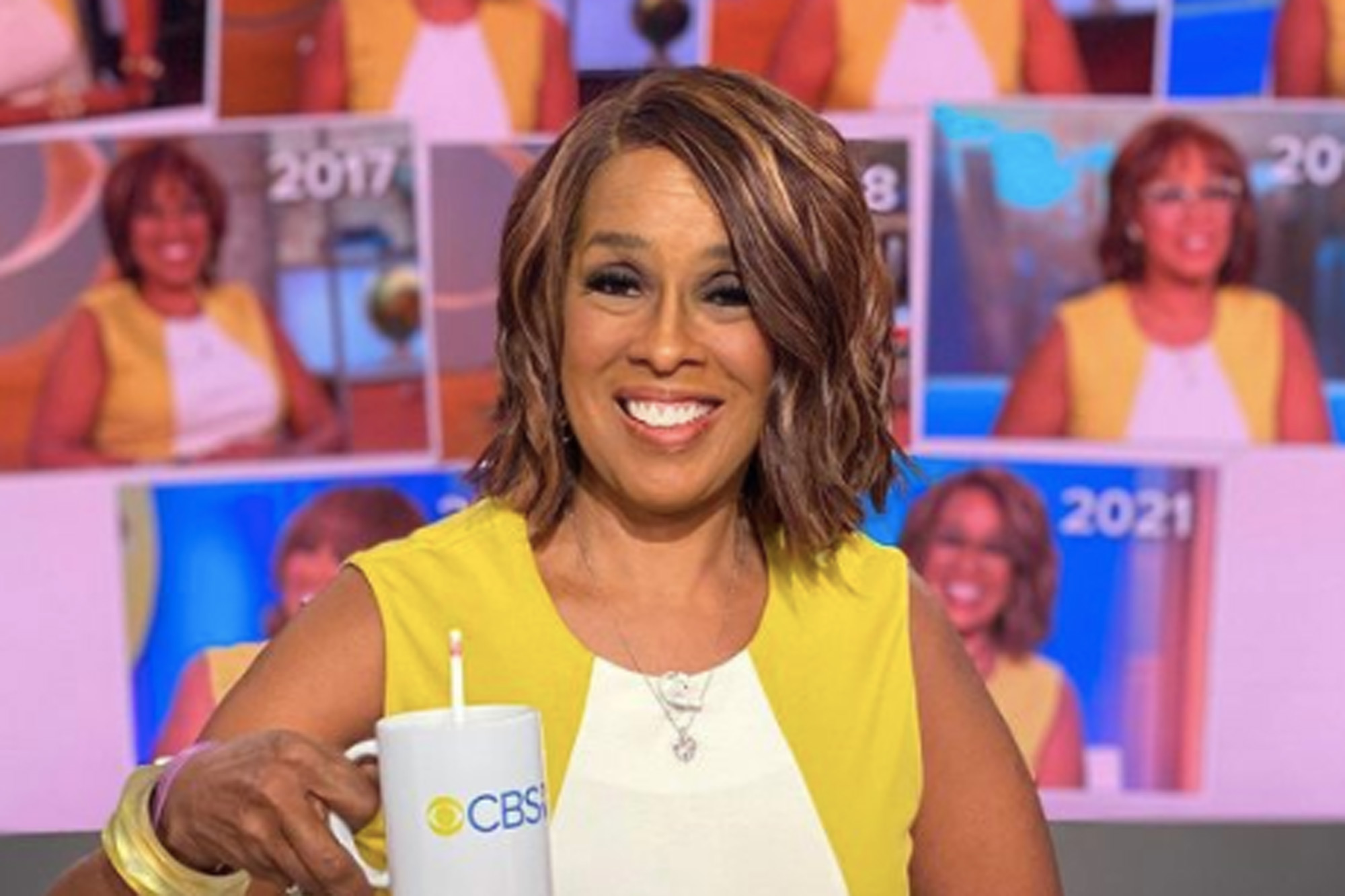 Gayle King has still got it.

Oprah’s BFF joined “CBS This Morning” in 2012 wearing a yellow Alex Kramer dress that perfectly matches the show’s logo — and has since sported the look every year on her work anniversary.

“It’s been a great NINE years @cbsthismorning! I wear this @alexkramer dress once a year to celebrate the anniversary,” King, 66, captioned a photo of herself in the white-and-yellow style, posing next to a wall of photos from previous years.

“Oh Gayle !! I love YOU,” Reese Witherspoon commented. “You are pure sunshine in the morning!”

Lots of fans were impressed with King’s physique. “Girl you can fit into a 9 year old dress after 2020?? #goals,” one person said.

“This is a real flex @gayleking. Not only fitting in the dress for almost a decade but it’s like you are aging in reverse. Love watching you!,” another wrote.

Yellow is clearly King’s color; she chose a similar mustard-hued look for CBS’ election night coverage in November, which she managed to fit into after a five-day soup fast.