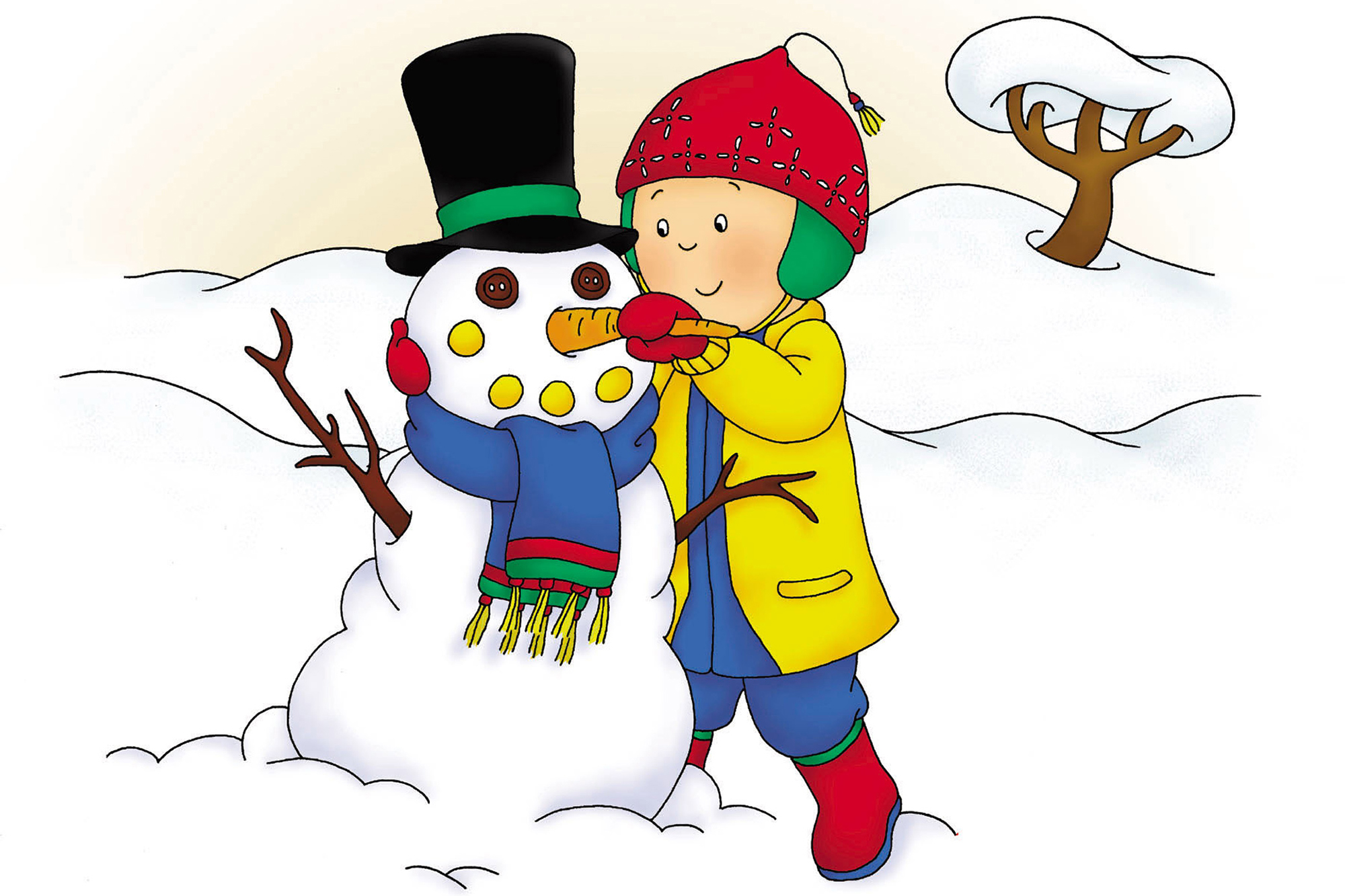 Children’s show “Caillou” is officially dead. And parents are dancing on the “little brat’s” grave.

“We’re saying farewell to @cailloudhx,” PBS Kids announced in a tweet along with tips “for what to do when your child’s favorite media goes away.”

But it seems the bald cartoon character was the least-favorite animated star among moms and dads everywhere, who have been celebrating online since the news of the show’s cancellation broke.

“Caillou’s reign of terror is over!!” wrote one relieved viewer on Twitter, while other Caillou-skeptics’ complaints have included that the tot is a bootleg Charlie Brown, called him a “little brat” and “evil.”

Another soberly added, “You won’t be missed.”

The show first aired in 1997 on Teletoon, and new episodes were released until 2010, after which Caillou reruns ruled the popular-kids station — until recently.

The perennial 4-year-old clearly did not win over the hearts of the millennial parent set. Per the show’s theme song, Caillou enjoys exploring his fictional world on Pine Street along with his parents, friends, grandparents, pets and puppet pals. The show included segments to teach young ones how to brush their teeth, the days of the week, and how to work through temper tantrums and sibling squabbles, which the titular character apparently struggled with throughout the five seasons the show aired.

“Growing up is not so tough, ‘cept when I’ve had enough,” sings Caillou in the show’s theme song sequence, which shows the tot throwing toys and beating his fists on the bathroom floors. Videos circulating online show Caillou pinching his baby sister Rosie, and whining to his mother. Some parents admit that Caillou’s bad behavior on-screen caused them to ban the Canadian series from their home.

“This is the one show he wasn’t allowed to watch,” wrote one mother. Another PBS-reared adult reminisced, “This show was banned in my house and many of my friends!”

Caillou was not without his professional critics either. One op-ed from Canadian newspaper the National Post categorized Caillou as a “shameless whiner,” adding that the toon, “turn[s] the show’s young viewers into shrill monsters.”

With the cancellation kicking off 2021, parents are relieved to see that Caillou is finally getting the punishment they believe he deserved all along.

Caillou passes the torch to a few more recent and more popular PBS cartoon characters including Daniel the Tiger, a former supporting character from “Mister Rogers’ Neighborhood”; Pinkalicious, the co-star of “Pinkalicious & Peterrific”; and Molly, a 10-year-old Alaska-native protagonist of “Molly of Denali.”