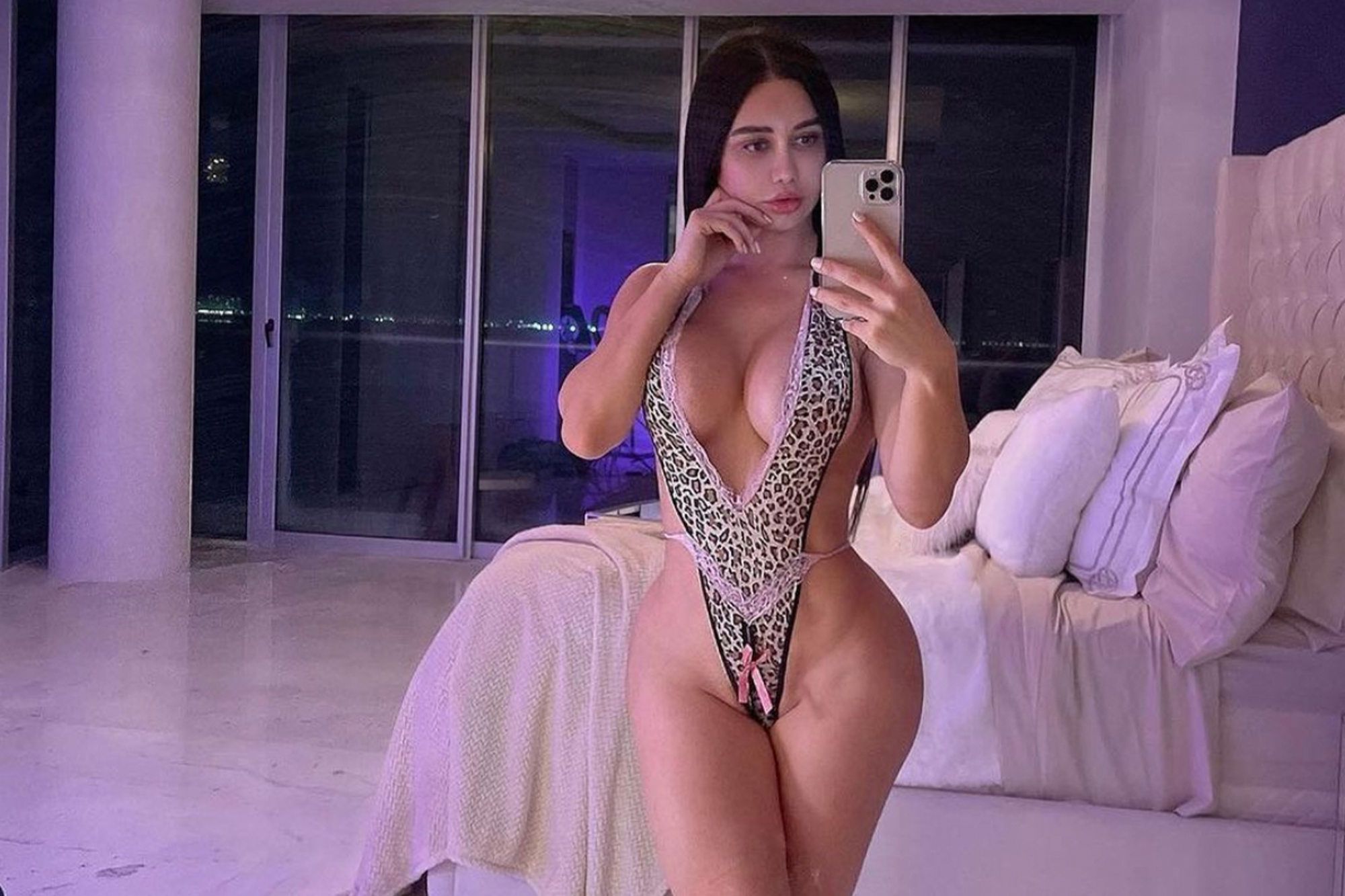 The family of Cano, 30, has not yet confirmed the model’s death. However, fans claim her funeral is currently available on YouTube, uploaded on Wednesday by Akes Family Funeral Home in Riverside, California, about an hour from Newport Beach, where Cano was based.

A caption to the funeral footage reads: “Joselyn entered this life on Wednesday, March 14, 1990. She entered into Eternal Life on Monday, December 07, 2020.”

The news was broken Tuesday on Twitter by fellow model Lira Mercer.

“Omg Joselyn Cano died in Colombia getting surgery, that’s wild,” Mercer wrote. “She looked so good already wow prayers for her family she was so sweet,” she added in a follow-up tweet.

The Post has attempted to contact Mercer as well as Cano’s various brand representatives, who have not yet officially confirmed her passing. The Post has also reached out to Cano’s family for confirmation.

The swimwear designer, dubbed the “Mexican Kim Kardashian,” had traveled to Colombia for plastic surgery — a Brazilian butt lift — earlier this month. Meanwhile, her personal Instagram page was last updated Dec. 7, and her swimwear brand‘s page posted something Thursday for the first time since Dec. 8.

Cano boasted a following of more than 12 million, and a booming swim line, Joselyn Cano Swimwear. Her LinkedIn profile also states she had studied microbiology at San Diego State University before becoming a successful social media influencer and model.

Others wonder why representatives for Cano’s brand have not confirmed the news. One fan griped, “Considering the brand is hers (maybe?) at least it carries her name, y’all should make a statement. I mean she had over 12m followers after all.”

Brazilian butt lifts, which involve grafting fat from one area of the body to the buttocks, have been at the center of a number of premature deaths in recent years, with many more reports of surgeries gone wrong. Last year, The Post reported on a “shocking” rise in black-market butt lifts, inspired in part by so-called Snapchat dysmorphia, the condition of being out of touch with one’s own physique as a result of constant exposure to highly edited or modified bodies on social media.

The surgery is one of the fastest-growing cosmetic procedures in the US, where popularity soared over 250% since the year 2000, according to 2015 statistics from the American Society of Plastic Surgeons. The association also estimates that 1 in 3,000 people who get the procedure have died from it.

Kelly Ripa and Mark Consuelos plan ‘All My Children’ return