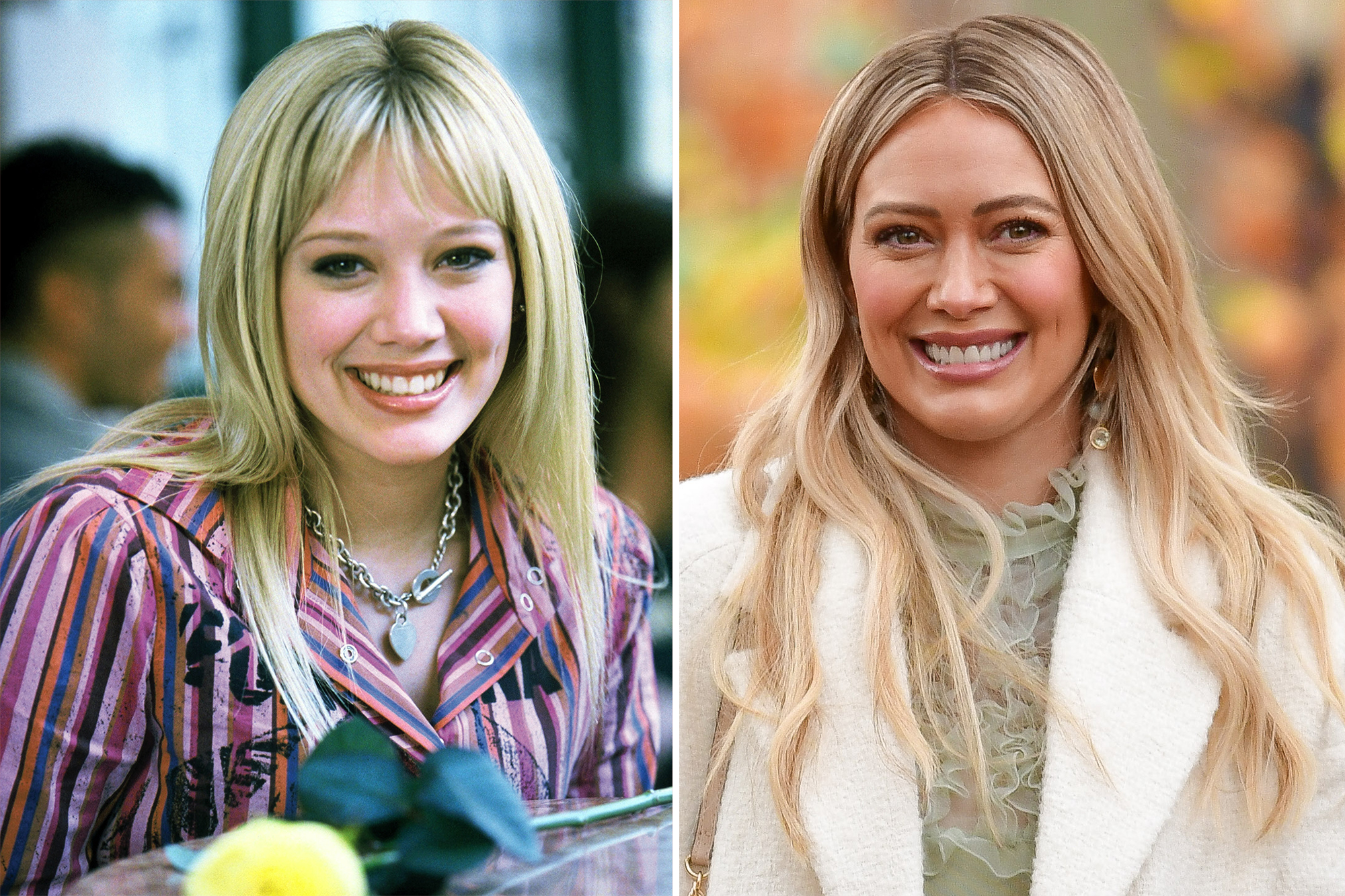 Hilary Duff has confirmed that the “Lizzie McGuire” reboot is officially dead.

On Wednesday, Duff, 33, posted a long note on her Instagram explaining the situation. “I know the efforts and conversations have been everywhere trying to make a reboot work, but sadly it isn’t going to happen,” she wrote.

A Disney spokesperson confirmed to The Post that the show is on hold — for now.

“’Lizzie McGuire’ fans have high expectations for any new stories. Unless and until we are confident we can meet those expectations, we’ve decided to hold off, and today, we informed the cast’s representatives that we are not moving forward with the planned series,” the spokesperson said.

The show first aired on Disney from 2001 to 2004, with “The Lizzie McGuire Movie” hitting theaters in 2003. Its life was short, but the adventures of Lizzie and her friends Lalaine (Miranda Sanchez) and Gordo (Adam Lamberg) were impressionable to a generation of millennials. In August 2019, it was announced that a reboot series following Lizzie as an adult was hitting Disney+. But ever since, it’s been a strange saga besieged by setbacks, most of which were alluded to by Duff herself.

First, TV writer Terri Minsky departed in January, and the show went on hiatus. Minsky, who helmed the original, was executive producing it along with Duff.

“After filming two episodes, we concluded that we need to move in a different creative direction and are putting a new lens on the show,” a Disney spokesperson told Variety at the time.

Then in February, the “Love, Simon” spinoff show “Love, Victor” moved from its planned platform of Disney+ to Hulu. Duff used that to hint at behind-the-scenes drama for “Lizzie McGuire.”

In an Instagram Story, she shared a screenshot of an article with the headline “’Love, Simon’ TV Show Pulled From Disney+ as It’s Not ‘Family-Friendly.’” Duff circled the words “family-friendly” and wrote, “Sounds familiar.”

At the end of February, she wrote another post on her Instagram begging Disney+ to move the “Lizzie” reboot to Hulu along with “Love, Victor.”

“I’d be doing a disservice to everyone by limiting the realities of a 30-year-old’s journey to live under the ceiling of a PG rating. It’s important to me that just as her experiences as a preteen / teenager navigating life were authentic, her next chapters are equally as real and relatable. It would be a dream if Disney would let us move the show to Hulu,” she wrote.

But now, that dream is gone. In her announcement about the reboot being dead in the water, she wrote, “I want any reboot of Lizzie to be honest and authentic to who Lizzie would be today. It’s what the character deserves.”

She concluded with a cheeky signoff, quoting her song “Hey Now” and alluding to the difficult year of 2020. “I’m very sad, but I promise everyone tried their best and the stars just didn’t align,” she wrote. “Hey now, this is what 2020 is made of.”