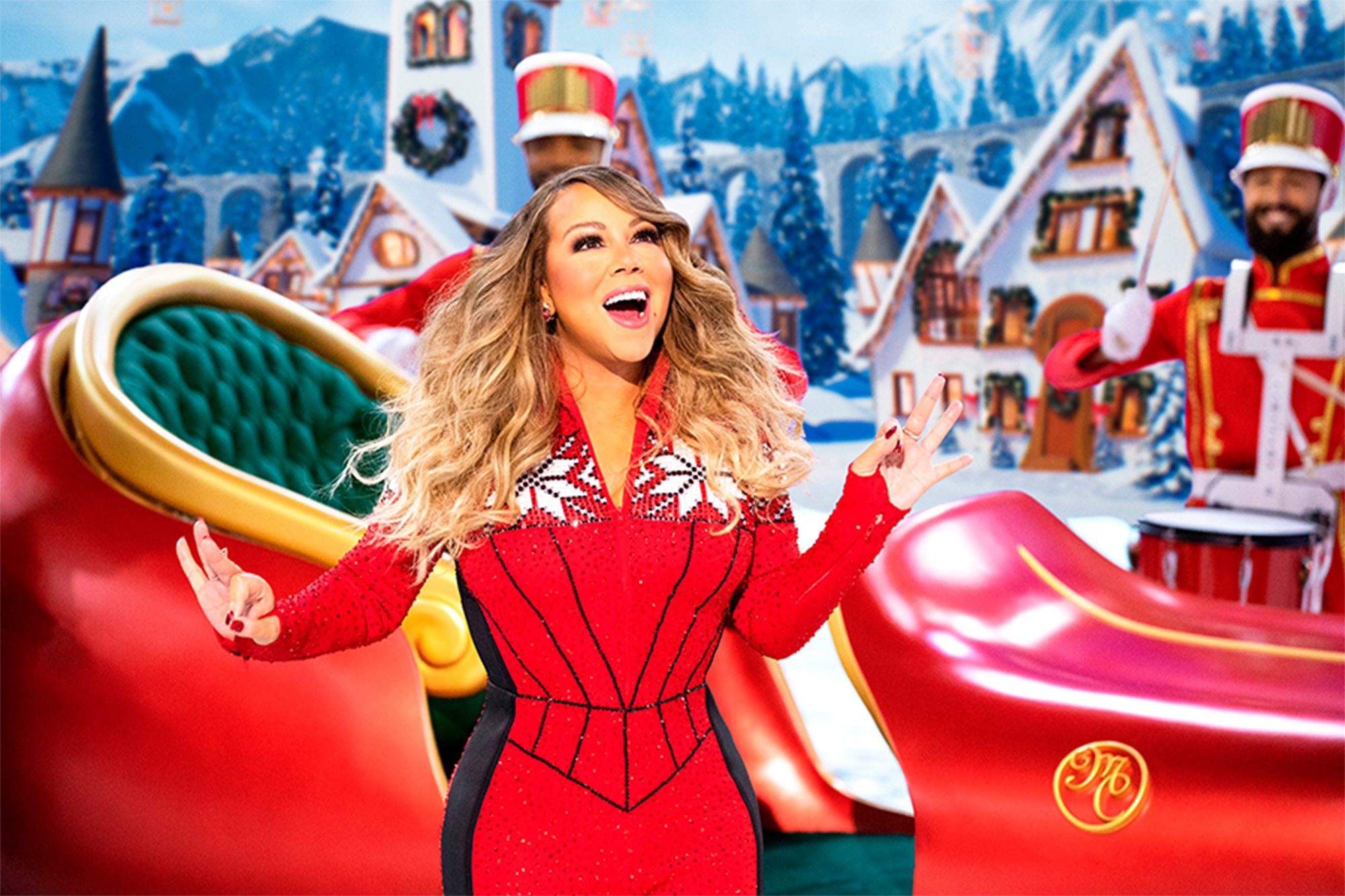 Mariah Carey got all she wanted for Christmas.

The singer’s iconic Christmas anthem “All I Want for Christmas Is You” soared to the top of the Hot 100 chart on Monday after hitting 812 million streams.

The song, which was originally released in 1994, reached the top of the tree again this year after rising to No. 1 in 2019 — making it the first Christmas song to reach the pinnacle of popular music in 60 years, according to Vulture.

Carey tweeted in appreciation to her fans, thanking them for listening to her music.

“WOW! 🤯🥳🥰🤩😇I truly wasn’t expecting this at all!!” she tweeted. “Eternally grateful for the enduring success of this song. ‘I don’t want a lot for Christmas …’ just wishing for a bit more JOY and some holiday spirit for all, especially this year. Merry Christmas! Love, MC.”

Along with the song, her album, “Merry Christmas,” also made a resurgence, bouncing to #10 on the Billboard 200.

Carey isn’t the only one who’s feeling the Christmas spirit. As of this week, five of the Hot 100’s top 10 songs are holiday-themed, including “Rocking around the Christmas tree,” “Jingle Bell Rock” and “Feliz Navidad” — the song’s first reappearance on the top 10 since it was released 50 years ago.