Disney World to stop photoshopping masks onto visitors after outcry 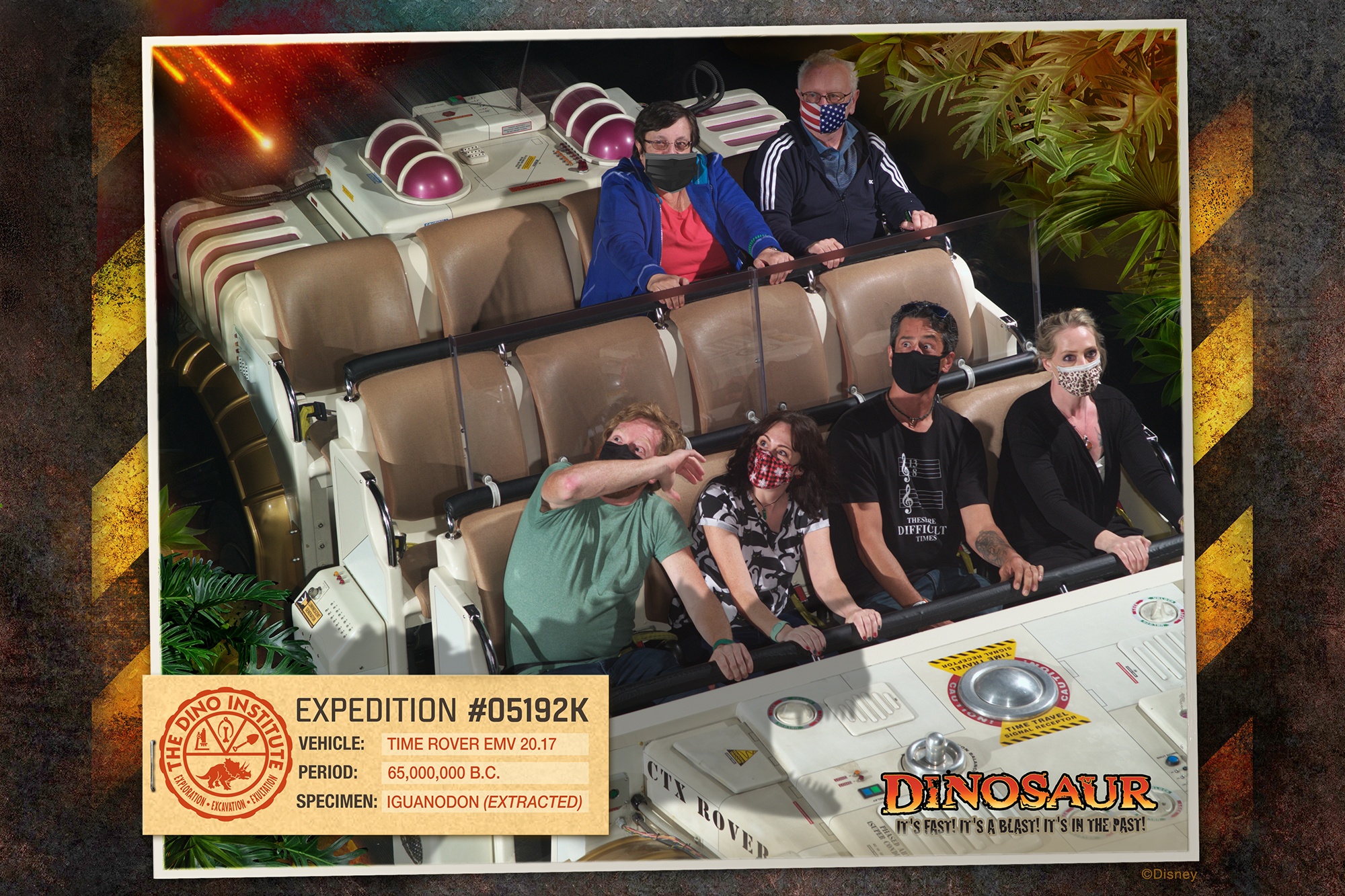 “We are no longer doing this and continue to expect guests to wear face coverings except when actively eating or drinking while stationary,” said the Orlando, Florida-based amusement park in a statement to WDW News Today.

Disney World had reportedly been digitally “enhancing” on-ride photos by superimposing facewear onto visitors without masks, which park-goers are required to wear, in line with anti-COVID mandates. The policy was initially rolled out on Buzz Lightyear’s Space Ranger Spin at the Magic Kingdom and aboard Dinosaur in Disney’s Animal Kingdom.

The charade came to light after Disney World visitor Tony Townsend posted on-ride photos to the group Disney World Junkies on Facebook, Townsend told the Post. They showed that the masks in the photos were too large for the faces, as if photoshopped in. Visitors also reported longer wait times for pictures, which some attributed to Disney World staffers editing the snaps, Gizmodo reported.

However, the House Of Mouse claims that the enhancements were experimental. “In response to guest requests, we tested modifying some ride photos,” Disney World said in its statement.

It’s unclear what the Happiest Place On Earth hoped to achieve with digital mask makeovers. Some commenters speculated that it could have been a face-saving measure given the heat Disney World received after opening their doors in July amid a record spike in COVID cases.

“Disney World is taking every precaution they can to assure they stay open,” Townsend told tThe Post.

TREM Devotional 7 December 2022 – Anchor Your Life In The Word

TREM Devotional 7 December 2022 – Anchor Your Life In The…

Anglican Devotional 7 December 2022 – Beware Of The…