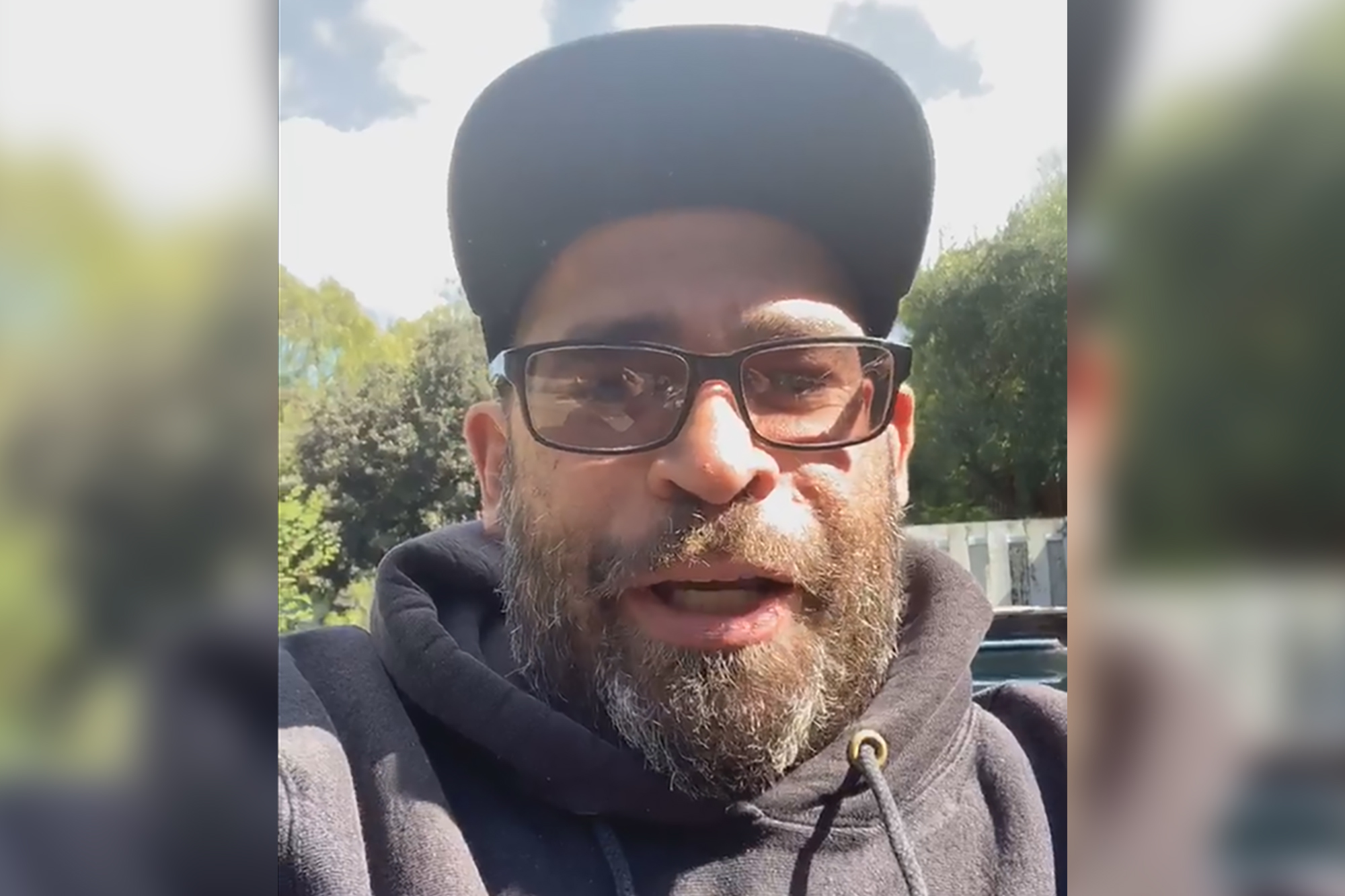 Jason Slater, the original bassist for 1990s rock band Third Blind Eye, has died. He was 49.

His daughter, Alyssa Carlson, confirmed to TMZ that Slater died Wednesday from liver failure at a hospital in Maui, Hawaii. Carlson told the outlet he has kept his diagnosis a secret until he wound up in the hospital last month.

Slater served as the band’s bassist and backup vocalist in 1993 when the group was created in San Francisco. However, he left the band after its first year despite recording their first demo.

Third Eye Blind went on to release its self-titled debut album, which included hit songs like “Jumper” and “Semi-Charmed Life,” in 1997 under the Elektra label. Their most recent album, “Screamer,” was released in 2019 under the label Mega Collider Records.

In 2008, Slater posted old footage of the band in recording sessions to his YouTube channel, which includes other videos of him playing music.

The Palo Alto, California, native went on to join bands such as rap rock project Brougham and Snake River Conspiracy.

A rep for Third Eye Blind told TMZ that the current members — which include original band founders Stephan Jenkins (singer/guitarist) and Brad Hargreaves (drummer) — hadn’t spoken to Slater since 1996, but added, “When a spirited member of the music scene is taken too soon it is always a sad time.”