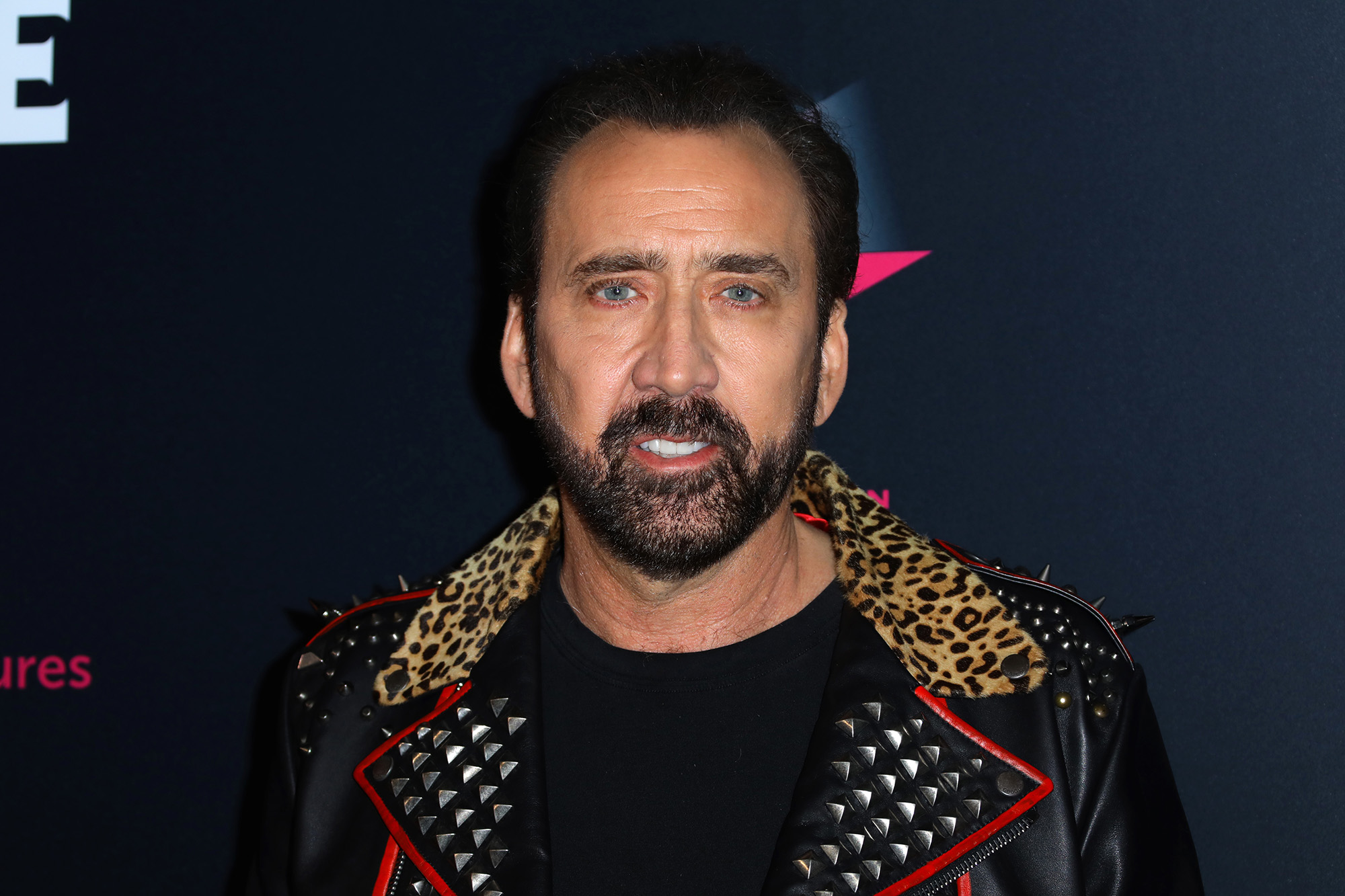 One of Hollywood’s most unabashedly off-the-rails actors is unpacking the profane mystery of his madness.

On Wednesday, Netflix announced that it will be premiering a six-episode “History of Swear Words” comedy series starring Nicolas Cage on Jan. 5. “Oh my friends, we are so close now,” Cage, 56, says in a short trailer for the show, in which he passionately paints a suggestive-looking orchid as classical music plays.

“Feast your eyes upon the very house of life and death, the temple of sensuality.”

Each 20-minute episode will offer an “education in expletives: the history lesson you didn’t know you needed,” a press release states. This will be no “Schoolhouse Rock”-equivalent appropriate for children, but a “loud and proudly profane series that explores the origins, pop culture-usage, science and cultural impact of curse words.”

There will be interviews with etymology experts, historians and entertainers to paint a full picture for viewers of the origins behind words including damn, f – – k, s – – t, bitch, d – – k and p – – – y.

The release includes long but single paragraph descriptions of Netflix and the production companies behind the series — Funny or Die and B17 Entertainment — as well as an extensive, four-paragraph bio of Cage, including a significant chunk of his lifetime filmography dating from his early career and the fact that he earned a Screen Actor’s Guild Award “for his performance as a suicidal alcoholic in ‘Leaving Las Vegas’ (1995).”

While Cage is relatively composed in the one-minute, eight-second trailer for the show, past highlights of his bats – – t characters have included his over-the-top “Color Out of Space,” performance this year and his off-the-wall acting in 2018’s “Mandy.”

‘The Christmas Setup’ and other LGBTQ stories light up the holidays