‘Sexy’ Jack Black is better than ‘clown’ Chris Pratt in every way: Twitter 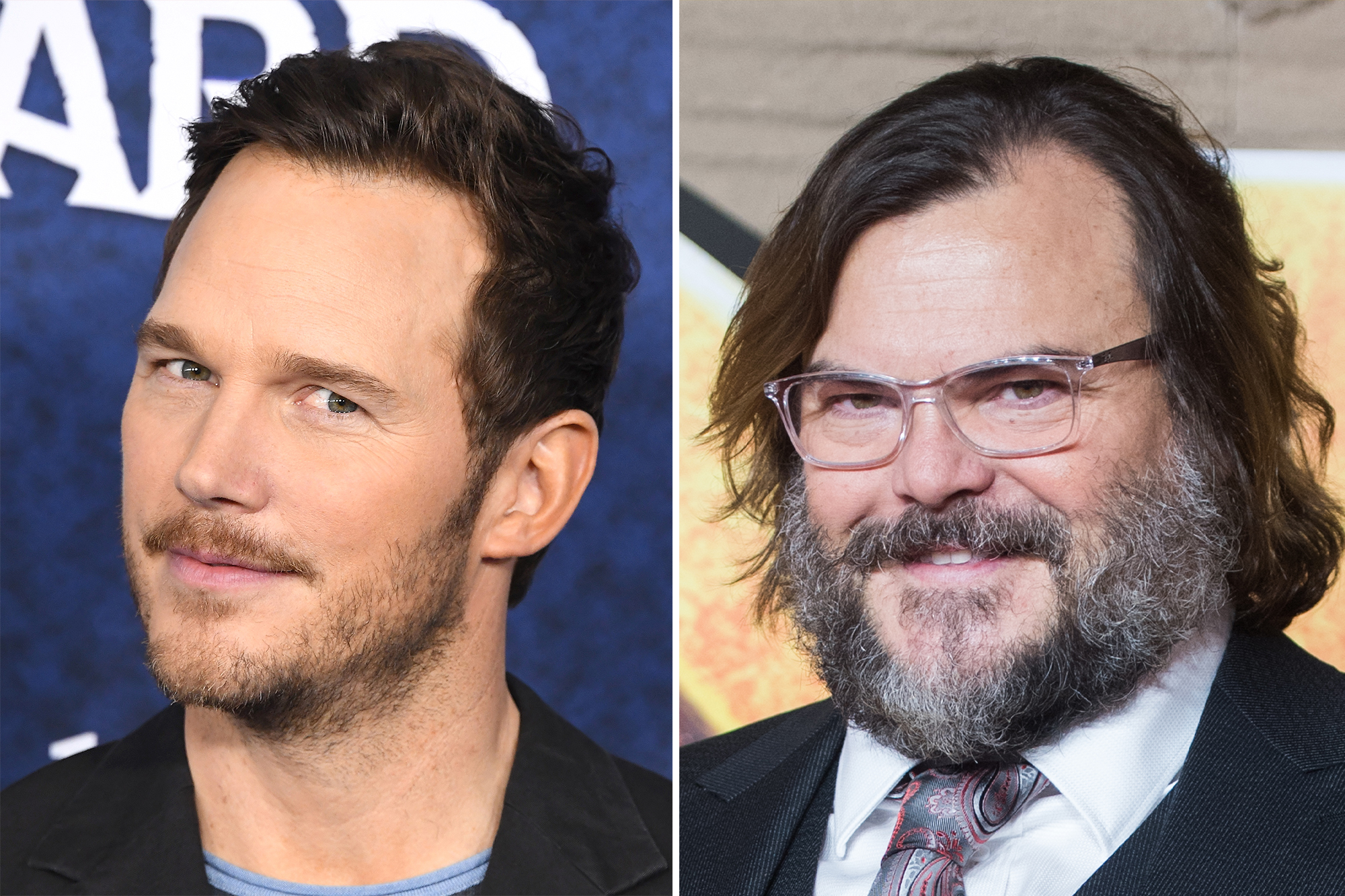 “Jack Black could replace Chris Pratt in anything that clown has ever been in,” one staunch social media supporter said of Black, 51.

Beguiling audiences for more than two decades in cinematic classics ranging from feel-good flicks such as “Nacho Libre,” “School of Rock” and “Saving Silverman,” to rom-coms such as “The Holiday” and “Shallow Hal,” to action-packed thrillers “Jumanji“ and “King Kong,” Black’s impressive professional catalog — when stacked up against most actors’ résumés — is hard to beat.

Unfortunately for Pratt — who first made a big splash as lovable dunce Andy Dwyer on NBC sitcom “Parks and Recreation,” and has since starred in blockbuster hits “Jurassic World,” “Guardians of the Galaxy” and “Avengers: Infinity War” — keyboard critics are arguing Black could have been cast in any of Pratt’s roles and would have performed them better.

Keen on crowning Black the G.O.A.T. (Greatest of all Time) across the board, online lovers of the movie star also awarded him the highest marks in hotness and charm.

When he’s not busy being showered with social media praises, Black’s been keeping his digital disciples entertained with gut-busting TikToks and Instagram videos, featuring his signature over-the-top dance moves and out-of-this-world energy.

Why Rosie Perez was scared to do ‘The Flight Attendant’

Nathaniel Bassey Gospel Worship Songs ~ See What The Lord Has Done, There Is A Place…

It can only get Better ~ Kalusian ft. Shanta Fuentes ~ Latest Gospel Music Video ~…