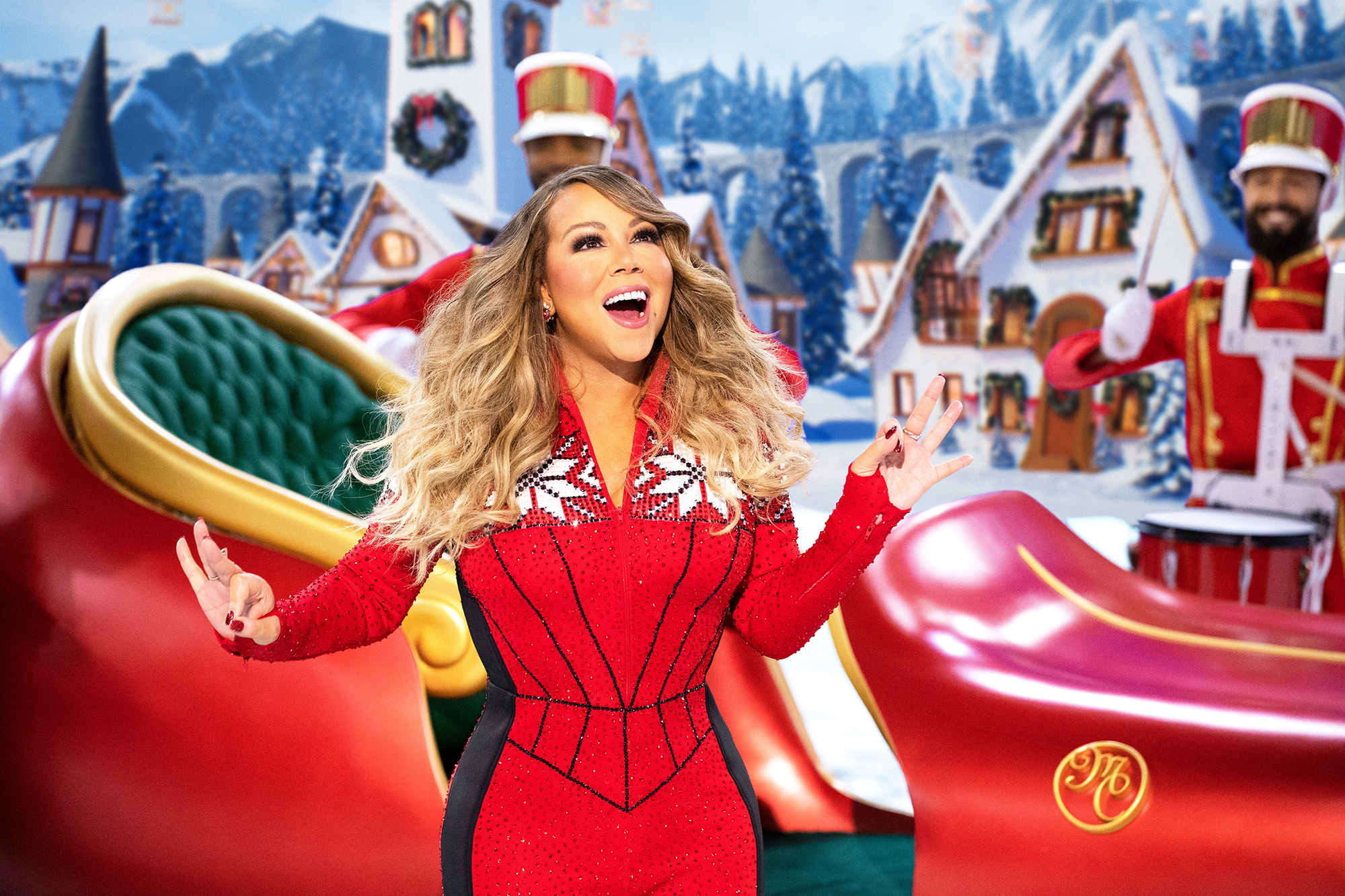 Mimi is having a meme-y little Christmas — and it’s only Dec. 1.

Each holiday season delivers several guarantees: You will always have a full belly, you will always get sick of your family, and you will hear people blasting Mariah Carey’s 1994 single “All I Want For Christmas Is You” on multiple occasions. In fact, it’s already risen to the top — its usual perch — of Billboard’s Holiday 100.

The catchy song, which received a new music video in 2019 that’s since earned roughly 74 million views on YouTube (while the original has netted a whopping 658 million), became the subject of a Twitter discussion this week — and not because people are getting into the holiday spirit.

With Christmas officially around the corner, Twitter users are joking and posting memes about how much Carey, 50, will earn from the song this year.

One, which simply says “Mariah Carey at midnight,” shows an image of a man sitting at a table that’s covered in stacks of $100 bills.

Meanwhile, another shows a video of a man counting a full wad of $50 and $100 bills.

They’re not only funny — they’re also not wrong. The song has reportedly earned her more than $2 million in royalties on Spotify alone, according to a 2019 CNN report. And in total? Well, that’s a much higher sum. In 2016, also according to CNN, The Economist estimated Carey had earned more than $60 million in royalties from listeners making merry.

“Tell them to bring me my money,” says a football coach in a video for another wealth-related meme, whose caption reads, “Mariah Carey as soon as the clock strikes 12:00 AM on December 1st.”

Other uploads show a video of a man standing atop a king-size bed while making it rain with fistsful of cash and a cartoon of a girl sleeping with a stack of $100 bills. Another shows Mr. Krabs from “SpongeBob SquarePants” lying in his own pile of dough.

But what will Carey do with the proceeds of this year’s listening spree? The Post’s Page Six seems to have the answer.

“All we want for Christmas? A shopping spree with Mariah Carey,” it tweeted.

‘The Prom’ review: Broadway is back on Netflix